This year, Austin, Texas has received the honor of being ranked as No. 6 best big city to live in the US according to a national survey performed by WalletHub. The metrics used to accumulate this impressive ranking were broken into 6 categories evaluated by affordability, economy, education and health, quality of life, and safety. Here's a closer look at why nearly 50 people a day are moving to Austin, TX.

Austin is one of the fastest-growing metro areas in the nation, which is fantastic for the local economy but can be a slight challenge for anyone investing in real estate due to a shortage of houses available. The average cost of a single-family home in Austin is close to $40,000 under the national average. Austinite's

It's that time of year again. Store shelves are displaying shiny new school supplies, signaling the beginning of the end of summer. The first day of school is fast approaching! But before you dust off the backpacks and lunchboxes, take some time to get the most out of what's left of summer with a few last minute summer fun destinations to beat the heat. Make the most of the dog days with concerts, water parks, and even a solar eclipse viewing party!  And if you are in the market for a new home, I am here to supply you with all your real estate needs! 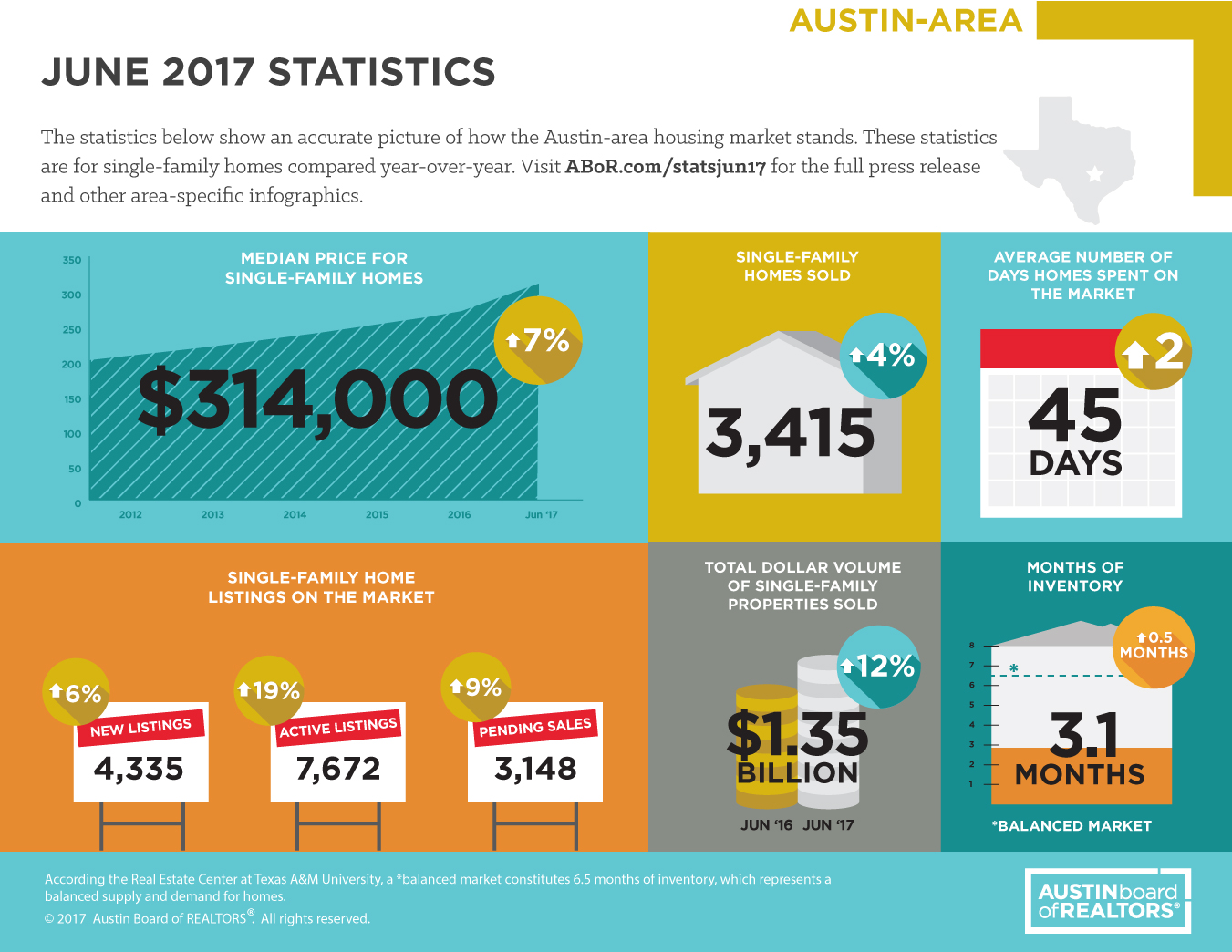 Late Summer Fun Even though it's almost time to get back to a school routine, there is still time to enjoy the last…
Read Full Post »